After Posting Bail, How Long Until a Person is Released? 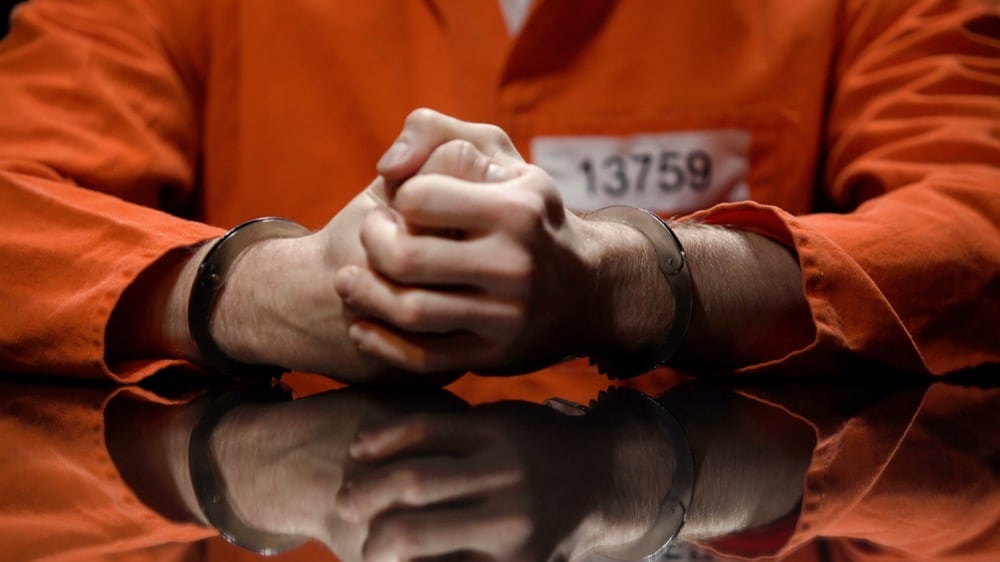 In most cases, when someone is arrested and jailed, they will be allowed to post bail and be let free until their trial although with certain restrictions. How long that may take can vary from one jurisdiction to another, and from one day to another, depending upon how busy the court system and jail is at the time of the arrest.

From Being Processed Until a Bail Hearing

Anyone who is arrested has experienced being processed. The arrested party receives a mug shot, is fingerprinted, and so forth. Once the arresting officer has turned the arrestee over to processing, or in some cases, processed the arrestee on his or her own, he or she then has to finish up the arresting records. This includes the affidavit for the judge stating the arrest reasoning.

When that paperwork is through, it goes to the magistrate judge who will decide if there is enough evidence for charges.  At that time the arrestee will appear before that judge. If the judge feels the charges are warranted, the person under arrest becomes a defendant and will receive bail conditions and a bail amount. This can take a few hours.

Unfortunately, there is no prescribed or set time allotment in which a defendant must be released following bail posting. In general, it can take between four to eight hours, although it may happen more quickly, or could take longer.

Why? It depends upon the workload of the court system and the jail.  Once bail is posted, there is really nothing more to be done, but sit and wait. Chances are there is more than one arrest being processed at any given time.

The best scenario for any defendant is to be able to post bail as soon as possible. A good bail bondsman can do just that, and work to get the defendant released quickly.

Even after the paperwork is processed, the arresting officer will want to double-check the records of any individual, most of all to assure that a person does not already have any outstanding warrants. Meanwhile, the court system is filling the bail bond paperwork. It all takes time.

When you hire a bondsman to post your bail, he becomes your advocate. The best thing you can do is hire a professional, reliable bail bondsman. All of the bondsmen who are listed with the Bail Agent Network are licensed, professionals who know their business. We can refer you to a Texas bondsman in your area, available 24/7 with one priority on his mind – to get you out of jail. In your time of need contact the Bail Agent Network and we’ll set you up with a bail bondsman you can count on.