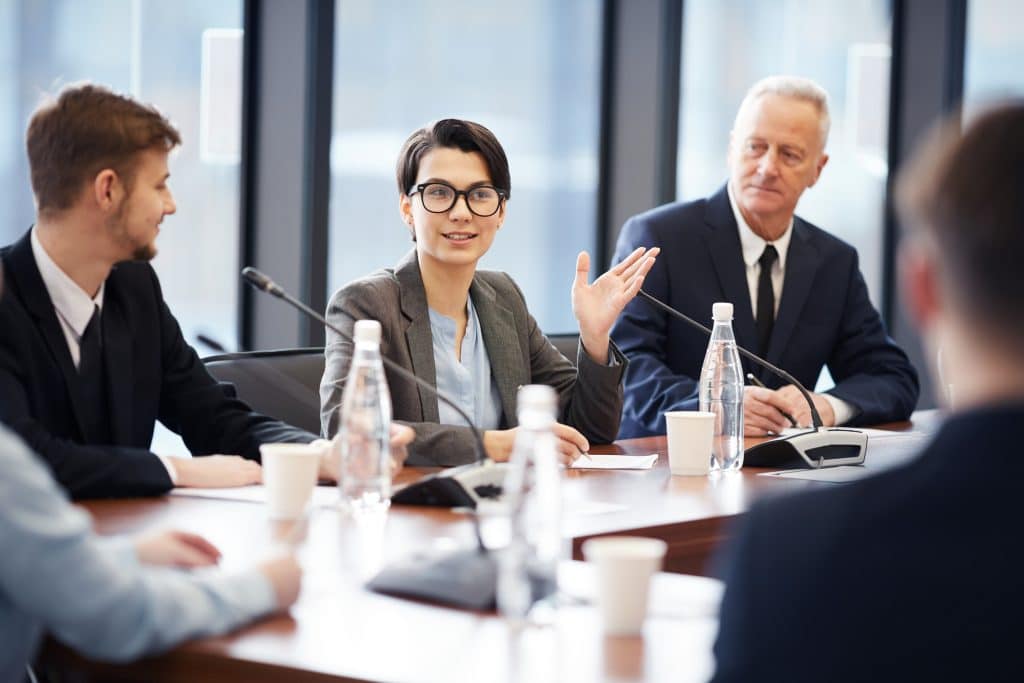 With widely varying interpretations of the same issues affected by individual perspectives on pertinent issues such as how class, race, and geography affect decisions it is easy to say that the New York bail reform has a lot of people upset.

On one side of the debate are those who believe communities are threatened by judges who are releasing defendants back into the community by not enforcing bail. Doing this opens up the possibility that those defendants will commit more offenses in the period between their hearings and court appearances.

On the other side of the debate are those who support the bail reform. They believe that it is a long-needed correction to a flawed system that has historically placed an undue burden on poor and disadvantaged minority communities. Supporters also believe that these vulnerable members of society are better served by reform which allows them to receive treatment for mental illness and/ or substance abuse rather than simply sitting in a jail cell while they await their day in court. 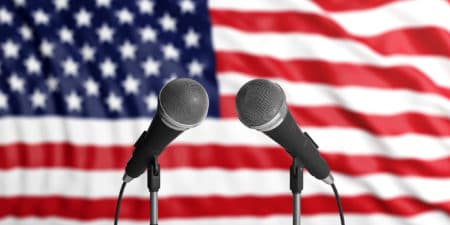 Members of the bail bond industry maintain that New York bail reform will result in devastation for them, undermining their ability to continue to make a living at their chosen profession. Members of the legal community believe that reform levels the playing field among defendants who come from different economic sectors of the community, initiating changes that ensure there will be no difference between how wealthy and poor defendants are treated.

Over the past several years several counties and states have made major changes to their bail practices, with California lawmakers notably voting to totally eliminate cash bail. New York bail reform does not call for a total elimination of cash bail, but it does direct judges to release those charged with misdemeanor offenses and non-violent felonies or impose other conditions such as supervised release or electronic monitoring in an effort to ensure that these defendants appear for their court dates. If the judge believes these restrictions will not be enough to motivate violent offenders to show up in court, they can still impose bail in those cases.

One reason that many support the law centers around the possibility that reform could lead to a significant reduction in the pre-trial jail population. However, some law enforcement officials say they don’t need a new law to achieve this goal. Sheriff Jeff Murphy of Washington County, located in upstate New York, says the new law does not help – and even hinders – his efforts.

Sheriff Murphy stated that he “successfully reduced his jail population by offering offenders alternatives to incarceration, without the benefit of New York bail reform laws.” Murphy used detention as a means of connecting detainees affected by the nation’s opioid crisis with addiction treatment and services that they couldn’t or wouldn’t have accessed otherwise. However, now that he cannot hold nonviolent drug offenders in his jurisdiction on bail, Sheriff Murphy says he “is unable to get them the help they need.”

Legal advocates for minority groups like the Black Public Defenders Association insist that the new law helps combat pretrial detention decisions based on race and economic status, making for a fairer system overall. Some lawmakers who support changing the law have proposed the elimination of all cash bail for all misdemeanors, with the exception of hate and sex crimes, imposing bail conditions in all crimes involving a fatality, and giving judges discretion in all other cases to impose bail conditions or choose non-monetary conditions.

No matter which side of the debate individuals fall on, opinions on New York bail reform appear strong and unlikely to change, with anecdotal evidence to support both sides of this volatile issue.