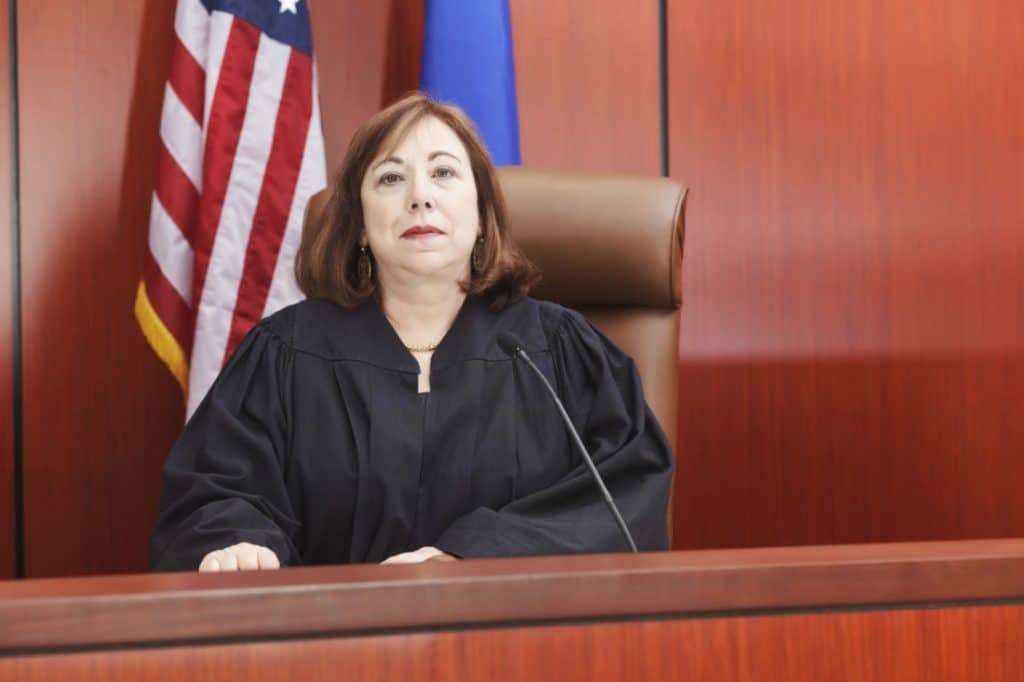 U.S. District Judge David C. Godbey of the United States District Court for the Northern District of Texas issued a preliminary injunction against Dallas County, Texas in September of 2018 in the case of Daves v. Dallas County, Texas. This case represents a long line of bail cases brought by the Civil Rights Corps. In this latest incident, the complaint echoes many others, asserting that there is a fundamental right to an affordable bail and a fundamental right to adequate due process in having bails set and reviewed. The former has been rejected by the courts for the most part, while the latter has been largely upheld. In Daves v. Dallas County, Judge Godbey found that bail review procedures were indeed constitutionally inadequate, but rejected arguments advocating the existence of a fundamental right to an affordable bail. 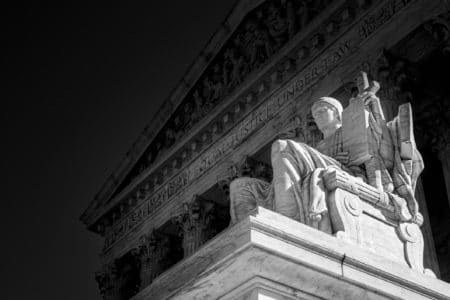 A lack of adequate due process in bail review procedures has been the consistent theme throughout these cases. Defendants have been unable to exercise their right to advocate for affordable bail and to advocate against further intrusions by the state while out on bail. Defendants can experience excessive waiting time for the opportunity to make an argument that their scheduled bail is excessive, based on a constitutional right to be free from excessive bail. Individual consideration must be applied in all cases, and it should take place within 48 hours. The Court maintains that the right to bail and the right to an affordable bail are not one and the same, stating:

The requirements for constitutionally required due process in setting bail in the state of Texas is very important, undeniable, and simple to construct.  It’s time to tighten up the Texas criminal code when it comes to procedural due process and bail review procedures, and let the defendants and state quickly make their respective cases as to bail and conditions of release.