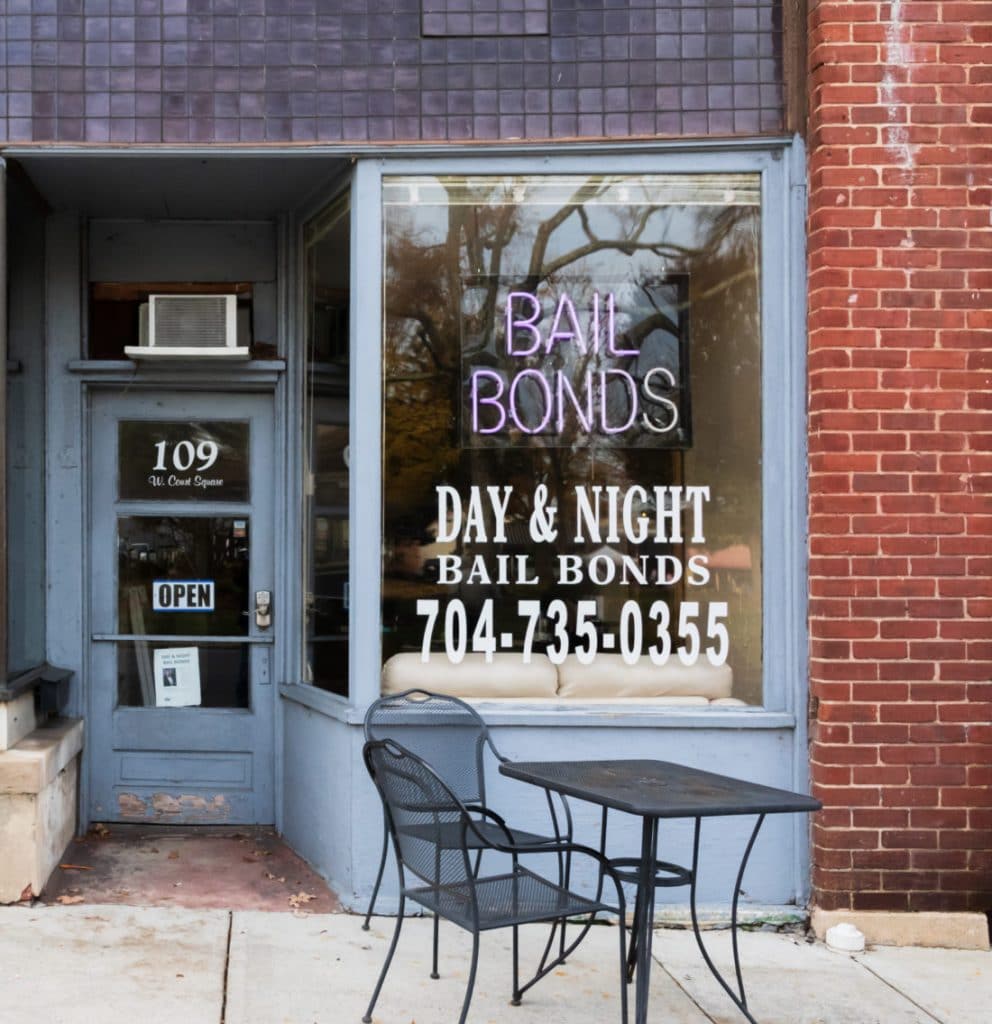 Many states are trying to overhaul the bail industry with the assumption that currently, it allows those with money to bond out, while poorer individuals remain jailed. Those involved in bail bonds are fighting back stating it is not the bail industry that is responsible.

In states where commercial bonding is permitted, in order to post bail bondsmen charge 10% of the total bail amount. This payment is for the bondsman’s services and is not refundable no matter the outcome of the trial.

A bondsman not only deals with the courts on a daily basis, but also is available 24/7 when a client needs him to work on his, or her, behalf. He is also putting at risk the remaining 90% of the bond if the defendant should not comply with the court, or not appear for trial.

States are claiming the commercial bail bond industry is unfriendly to those they serve due to the expenses charged by bondsmen, referring to it as for-profit bonding.

In some states, commercial bonding is not allowed, and they have alternative ways of dealing with bail release. In some other states, courts are now providing their own form of bail bond. And, several other states are working on their own independent form of bond reformation.

The real issue is money bail. In some locations, courts are trying to use money bail as a last resort for release. Legislators want to see the defendant’s ability to pay utilized more strongly when considering bail. They also want to see bail abolished for lower level, non-violent offenses.

In the meantime, the commercial bail bond industry is trying to maintain and help those in need. In 2017, it was estimated that there were more than 25,000 bail bonds companies across the country issuing a total of about $14 billion in bonds.

Bondsmen counter legislators by stating they are not the ones setting bond amounts, nor the conditions which the defendants must abide by. If defendants want the aid of a bondsman’s advice and financial assistant, they should have that choice.

It isn’t the bail bondsmen arresting people and keeping the jails full of defendants. Perhaps it is jail reform that needs to be looked at rather than the commercial bail bond industry.

If you want to learn more about bail bond legislation in your state, or if you are in need of a bail bondsman, contact the Bail Agent Network. We are here to help you whether you simply have an interest, or are in need of a reputable, licensed bail agent in your area.