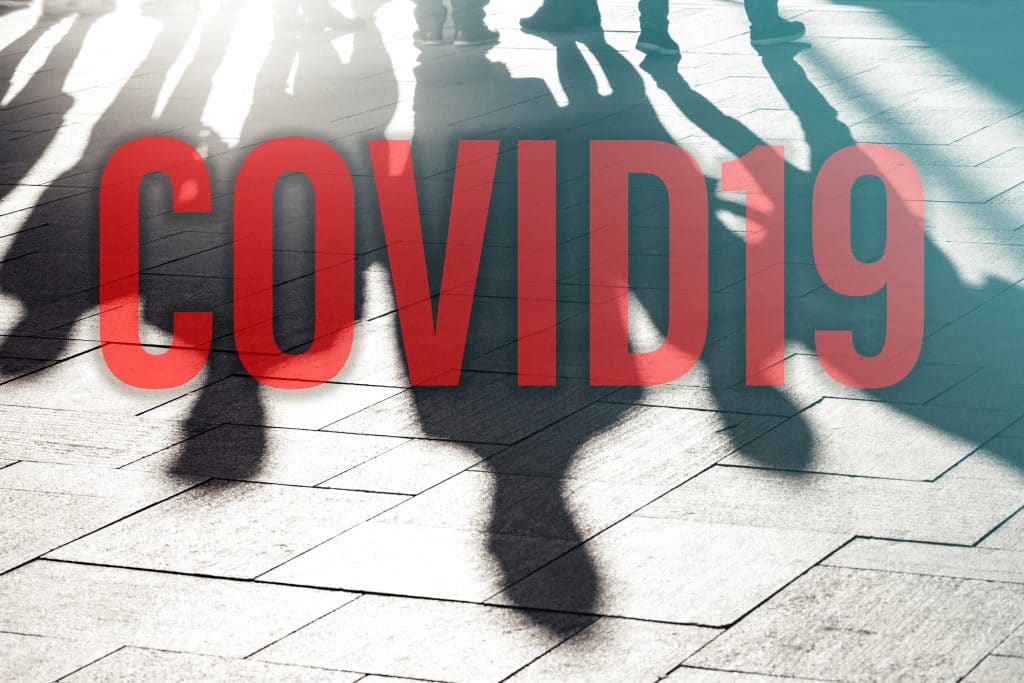 Many see the COVID-19 pandemic as having the potential to wreak considerable havoc on American prisons and jails. Lately, the thorny question has been raised whether certain, non-violent criminal offenders should be released early as a way to minimize the threat to incarcerated individuals, as well as jail personnel. Texas, for its part, has answered that question with an emphatic no. On March 29, 2020, Governor Greg Abbott issued an executive order prohibiting inmates accused or previously convicted of violent crimes from being released over coronavirus concerns – that is, unless they post bail first.

The governor’s action prompted outcry from many who said he lacked the constitutional authority to do so. A trial court judge agreed, but was later reversed by a federal court judge who said the parties who brought the lawsuit against the governor lacked standing to challenge the legality of his executive order. The term “standing” refers to a party’s right to bring a lawsuit. It is a complex legal concept but suffice it to say a federal court in Texas determined that Governor Abbott’s executive order limiting the release of certain inmates as a counter-virus measure could remain in force.

The scenario just described illuminates not just how one state is dealing with COVID-19 but also the separate issue of bail reform. The essence of the bail reform movement is a belief that the widespread use of cash bail in the U.S. criminal justice system should be eliminated. Cash bail, proponents of this movement argue, disproportionately benefits criminal defendants who can afford to pay it. For example, a wealthy defendant charged with “crime X” would be able to stay out of jail pending trial, while a poor defendant, also charged with “crime X,” would likely have to remain behind bars until his trial’s conclusion. Many believe that the so-called wealth bias of the cash bail system actually violates both the Eighth and Fourteenth Amendments of the United States Constitution. 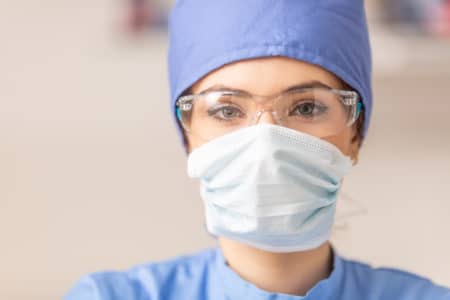 It has been shown that a defendant’s inability to post bail can adversely impact the length of their sentence upon conviction. In other words, those who remain in jail pending trial end up receiving longer prison sentences, on average, than those facing the same charge who are able to post bail.

Defendants who reside in prisons and jails are considerably harder to provide legal representation to than those who are not. Some criminal defense lawyers say that pretrial detention impedes a defendant’s ability to exercise his or her constitutional rights.

Bail reform advocates say that cash bail is applied in an inconsistent manner and is unfairly driven by what should be extraneous factors such as race, gender, and socio-economic status.

The COVID-19 pandemic is an extraordinarily time in history in which people everywhere have seen their daily lives practically upended. While there certainly may be valid arguments when it comes to the issue of bail reform, bail reform activists are wrong to use a state of emergency as a platform for pushing their agenda. Governor Abbott of Texas and many other high-ranking officials nationwide are sending a clear message that public safety remains the overriding priority during this challenging time. In short, they will not be implementing get out of jail free policies anytime soon.