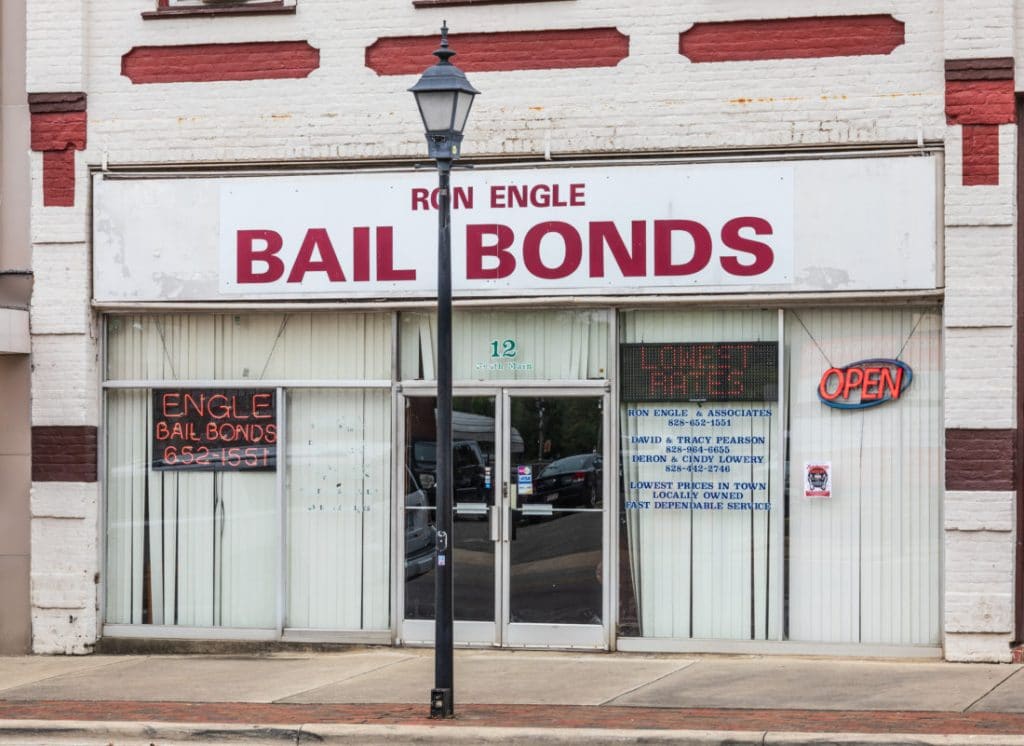 In recent years, there has been a lot of discussion about bail bond and/or jail reformation. Some individuals accuse bail bondsmen and the bail industry for high bail costs. Others blame judges and the judicial systems. There is little doubt that many jails throughout the country are overflowing with inmates. Does bail reduce some of that?

Many defendants arrested for a crime can limit their time in jail by posting bail. Following an arrest, a defendant will have a bail hearing with a judge. Based on a variety of issues including any past criminal history, the judge may allow a defendant to go free until trial through bail. Bail acts as insurance that a defendant will appear for trial.

According to the American Bail Coalition, “The most effective form of release in terms of ensuring appearance at court were releases on a financially secured bail bond.”

One State’s Fight against Bail

In 2018, the State of California’s legislature passed a bill SB10, outlawing cash bail for criminal defendants, which will be voted on by residents in 2020. One California representative, Sen. Robert Hertzberg (D-Van Nuys), who sponsored the bill, said, “the bail system makes payday lending look like child’s play.” This type of accusation has been implied by others as well, suggesting that bail is a high-profit business.

California is not alone in seeking reformation. Some states have already outlawed commercial bail bonding. Others are looking at alternatives. Implications are that the amounts set for bail are prejudice against the poor and racial bias.

The Role of Bail Bonds

One must remember that the purpose of setting bail is not a punishment, but a motive for a defendant to appear for his trial.

To avoid staying in jail until trial, the defendant must pay the bail amount, held as security by the court. The bail is insurance that the defendant will appear for trial. If he does, the bail will eventually be refunded.

If a defendant cannot afford bail, he may ask for help from a bail bondsman. Once hired a bondsman will work to see his client is released from jail quickly. He is not only providing a service but is also risking the full bail amount insuring his client will appear in court.

Many people say bail is a constitution right. They want bail and private bail bonding to continue into the future.

For more information about the potential of bail reform in your state, reach out to the Bail Agents Network. We keep abreast of the bail industry in every part of the country. The Bail Agents Network provides the service of sharing information on professional, licensed bond agents. If you would like the recommendation of a reputable bond agent in your area, feel free to contact us.