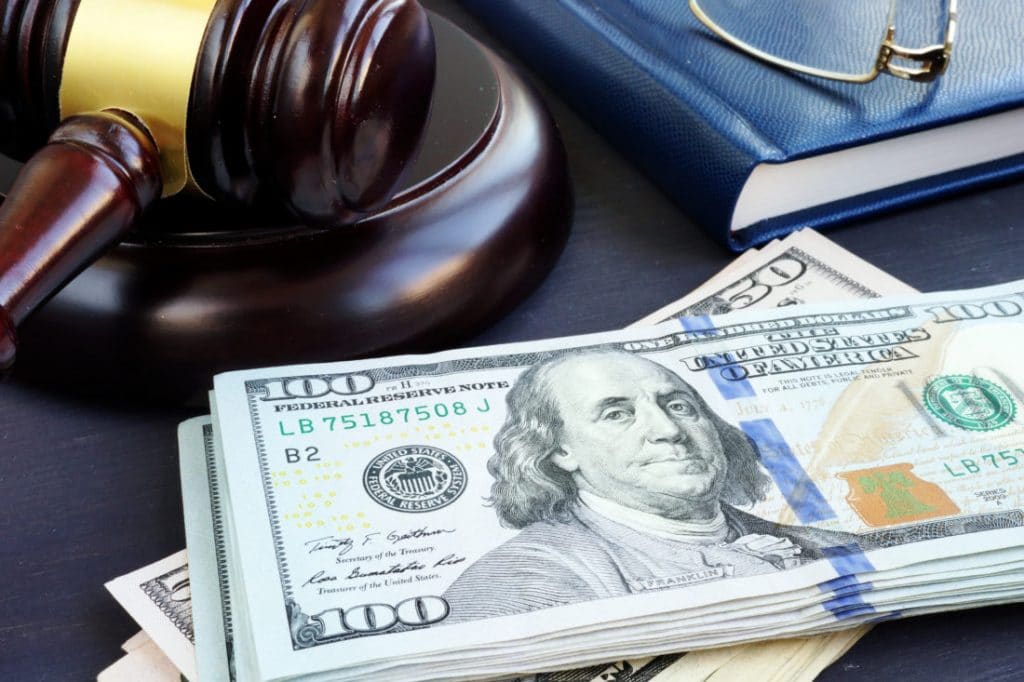 With more states considering legislation to eliminate bail bonds, the industry is working to fight back. Bail bonds are utilized by citizens in almost every corner of the country with only a few states having banned the process which allows many defendants to be freed from jail while awaiting their trial.

Why Prohibit the Bail Bond Industry?

Some legal organizations and legislators claim that bail bonding is biased in that only those who can “afford to pay” a bondsman benefit by the service. In most states, a bail bondsman does charge 10% of the court-mandated bail amount for his services. Any defendant is welcome to contact a bondsman when seeking assistance for release from jail, regardless of his, or her, financial status.

If a defendant does not have cash, most bondsmen accept credit cards. For those without cash or credit, and without friends or family to assist, some bondsmen also offer their own line of credit. The majority of bail bondsmen are on-call any day of the week, any hour of the day. Their purpose is to free up defendants, allowing them to get on with their daily lives until trial.

Bail Bond Industry is in the Fight

One of the oldest and largest underwriting companies of bail bonds in the US is aiding in the fight to keep bail bonding alive. One spokesman claims that financially secured release through bail bonds is proven the most effective release mechanism for seeing that a defendant appears for trial.

The American Bail Coalition is acquiring help through the American Legislative Exchange Council (ALEC), which works to develop legislation in service to their membership. ALEC is seeking to not only protect bondsmen and the bond industry, but to expand it along with the surety companies which provide insurance for the bondsmen.

Can a Bail Bondsman Still Work for You?

In the vast majority of states, the bail bond industry is utilized and working well. Some bondsmen do agree that some bail reform may need to be done. But they also strongly feel that any defendant who is allotted a bond amount should be able to secure it through an outside bondsman’s assistance in posting bail.

If you would like to learn more about just how bail bond agents and their industry is combating legislation trying to prohibit their business, contact the Bail Agents Network. Through our network, we provide a listing and referral service to qualified, licensed bondsmen throughout the country. If you are in need of a bondsman, feel free to contact us for a referral, or call any of the agents listed within your area.